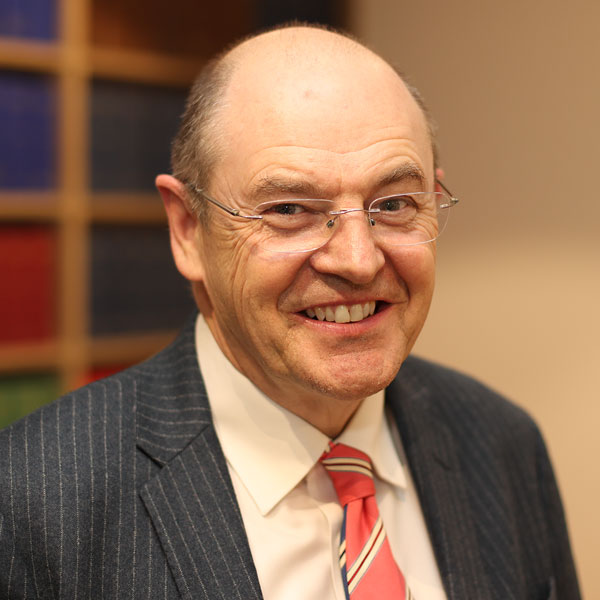 Richard specialises in all aspects of media law, as well as general commercial disputes particularly involving insurance related issues such as professional indemnity or liability insurance.

In addition to the above areas of practice, Richard maintains a broad commercial litigation and equity practice, which includes consumer and commercial disputes and product liability.

Having appeared in a number of landmark High Court decisions (as a solicitor and later as junior counsel), Richard provides legal advice and representation to media publishers including major Australian book publishers, television broadcasters and online news publishers in relation to defamation, contempt, suppression and copyright issues including pre-publication advice and litigation.

He also has extensive experience appearing for both plaintiffs and defendants in relation to insurance-related disputes, including professional indemnity.

Prior to being called to the Bar, Richard practised for over 20 years, initially as a Partner at James & Sarch in Grays Inn in London and later as a Partner at DLA Phillips Fox in Sydney.