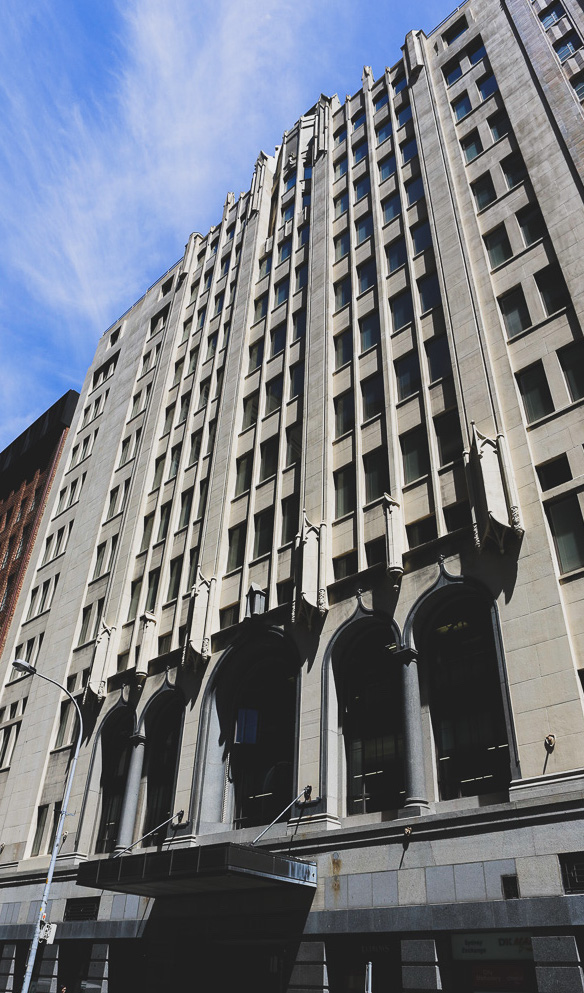 The barristers of 153 Phillip are experienced equity practitioners who advise and appear frequently in the Equity Division of the Supreme Court of New South Wales as well as other jurisdictions. Our clients include individuals, liquidators and administrators, receivers, trustees and beneficiaries, property owners, builders and developers.

Specific areas of practice include: