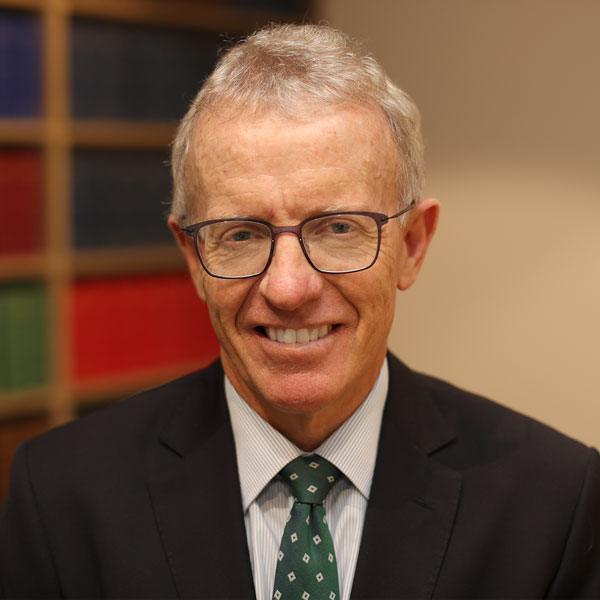 Peter Gray was admitted to the Bar in 1986, and appointed Senior Counsel in 2003. He specialises in defamation and related media law, and has appeared in many prominent cases.

He also practises generally in the commercial and common law fields, including trade practices and professional negligence, as well as in criminal law. He has extensive experience in the conduct of commissions of inquiry both state and federal.

He is an experienced mediator, having conducted numerous mediations since the early 1990s. He is accredited pursuant to the National Standards and is on the panels of mediators approved by the NSW Supreme and District Courts.

Some Notable Cases in Recent Years

Mr Gray appeared for the successful respondent, Mr Voller, in the NSW Court of Appeal, which confirmed that various media companies were the ‘publishers’ of comments posted by third parties to the FaceBook pages of those media companies.

Mr Gray appeared for the successful respondent in the Court of Appeal. An offer of amends under the Defamation Act was held capable of acceptance by a plaintiff even after the plaintiff had made an offer of compromise (of a higher amount) under UCPR r. 20.26.

Mr Gray appeared for the successful defendants in defeating a claim that a newspaper article about criminal proceedings was in breach of a statutory duty not to publish such material and was a breach of confidence.

Mr Gray appeared for the successful defendant, the ABC, at first instance and on appeal, in defamation proceedings about a ‘Media Watch’ programme.

Mr Gray appeared for the successful respondent, at first instance and on appeal to the Full Federal Court, in proceedings concerning contempt of court, interference with the due administration of justice, and principles of sentencing for contempt.

Mr Gray was leading counsel for a large institution over the course of the Royal Commission.

Mr Gray appeared for a prisoner, accused of terrorism offences, who sought judicial review of a decision by the Legal Aid Commisssion.

Mr Gray appeared for the plaintiff who was awarded substantial damages, including aggravated damages, in respect of a campaign against him of social media harassment and vilification.

Mr Gray’s client, a successful defendant, obtained orders for indemnity costs in proceedings in which allegations against her of breach of fiduciary and other duties, in connection with works by well-known artists, were dismissed.