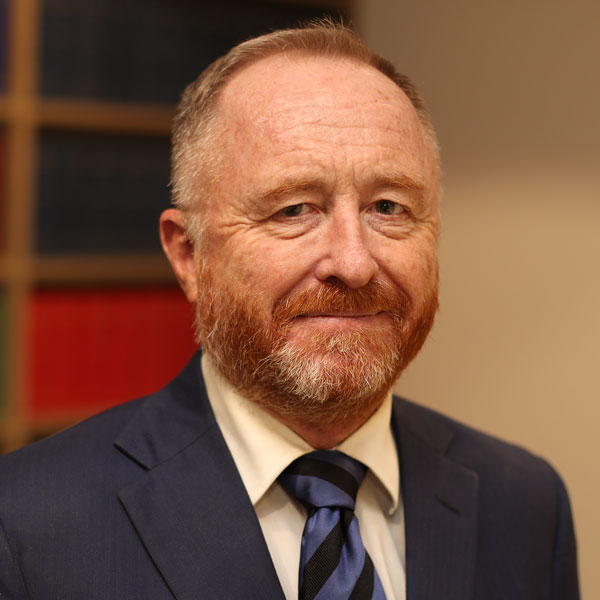 With a breadth and depth of experience and contacts across the media landscape spanning 30 years, Mark has advised and appeared both for and against Australia’s leading television networks, print media and on-line publishers.

Mark advises local government authorities, trade unions, board members, larger corporations, and members of government in managing their reputational and related risks, particularly in the context of elections, internet and social media campaigns and public inquiries. He specialises in dealing with closed court applications and non-publication orders.

With an intimate working knowledge of the media and regulatory landscape, Mark is available to provide commercial pre-publication and risk management advice on a round the clock basis, including urgent conflict referrals, and can provide legal sign off for funding and insurance purposes on feature films, television productions and books at all stages of project development and funding.

Kazal v Thunder Studios Inc (California) [2017] FCAFC 111 (Full Federal Court)
Injunction on behalf of two US clients restraining on-line publications emanating from the US and the Netherlands, and material posted on vans in the Sydney CBD.

Baboolal v Fairfax Digital Australia and New Zealand Pty Ltd & Ors [2015] QSC 196
Verdict for the plaintiff in the Queensland Supreme Court for a medical specialist against a major national publisher over a series of on-line articles and reader posts.

Australian Broadcasting Corporation v Local Court of NSW [2014] NSWSC 239
Successful appeal to the Supreme Court setting aside non-publication and suppression orders made in connection with a murder trial and child death report.

Mark has given evidence before numerous Parliamentary Committees, including the Senate Standing Committee on Finance and Public Administration.

In 2006 Mark took time off, sponsored by the Soros Foundation, to complete the Media Law Advocates Training Program in the Program for Comparative Media Law and Policy at Oxford University.

In 2008 and 2009 he advised on a series of criminal libel trials in Amman, Jordan, on behalf of the New York and London based Media Law Resource Centre.

Mark has travelled to Papua New Guinea on behalf of the British Council to train indigenous journalists, and appeared as Counsel for the Public Interest Advocacy Centre against the Department of Defence, obtaining the release of significant documents relating to Australia’s involvement in international prisoner transfer and rendition.

University of Sydney
Journalists’ Ethics and the Law