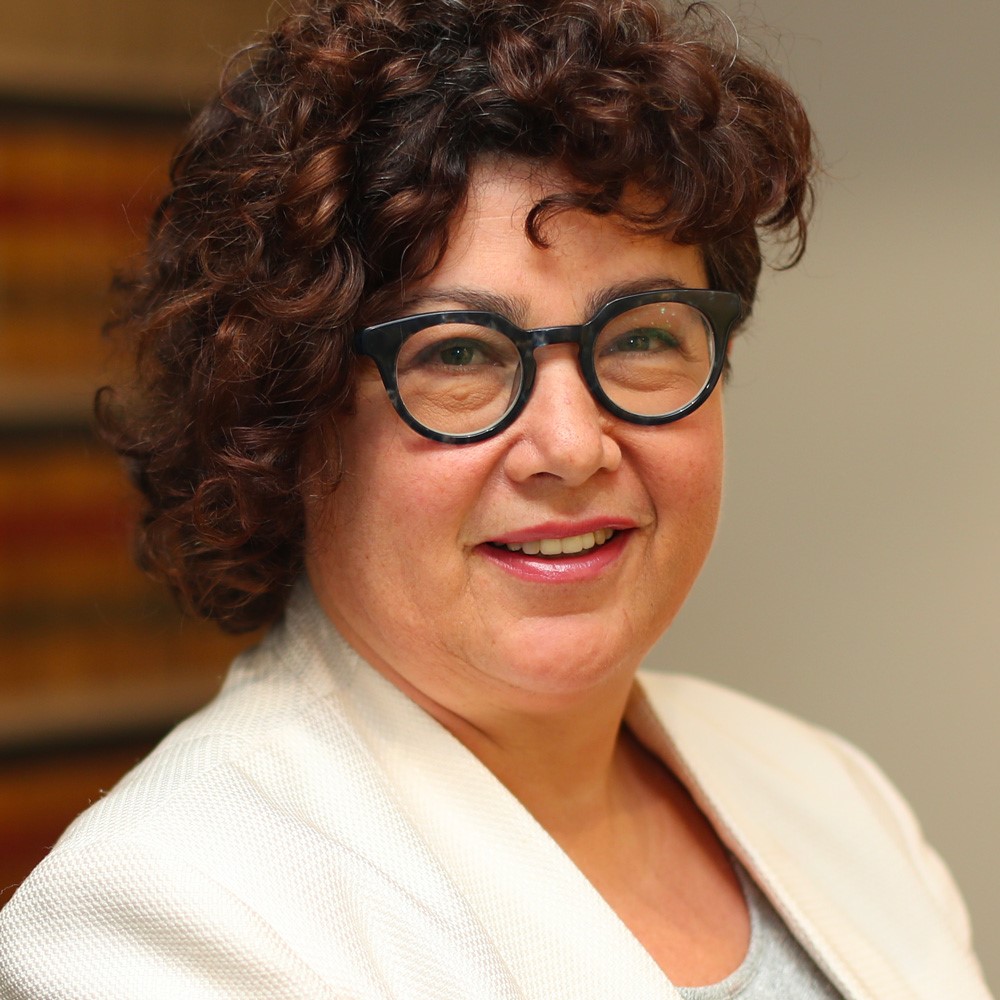 Larissa was admitted as a solicitor in 2003 and was called to the NSW Bar since 2012. She is available to appear in matters across Australia.   Larissa’s major areas of practice are workplace law and administrative Law. Larissa also practices in defamation and commercial law.

Larissa is an experienced litigator, appearing led and unled in state and federal tribunals and courts including in appeals. She is experienced in various forms of non-court dispute resolution processes such as mediations and investigations.

Larissa is an author (and has been since the 13th edition) The Law Handbook, Employment Law Chapter 15th edition 2020.

Prior to commencing at the NSW Bar, Larissa was a Senior Solicitor with the Fair Work Ombudsman (FWO) from 2009 to 2012.

Larissa was the President of NSW Women Lawyers from 2018 to 2020. She accepts pro-bono briefs and is a volunteer at Kingsford Community Legal Centre.