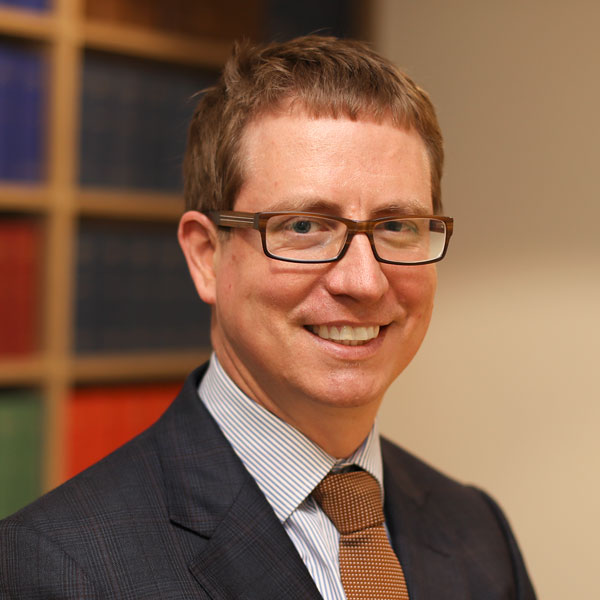 Barry is an experienced junior barrister who specialises in regulatory and defamation and media law while maintaining a broad practice that encompasses commercial disputes, administrative appeals and white-collar criminal defence and prosecution.

He has particular expertise in commercial, civil, administrative and defamation disputes involving allegations of regulatory, criminal or other misconduct.  In recent years, in addition to commercial and defamation appearances in the Federal Court, Court of Appeal, Supreme Court, District Court and NCAT, Barry has: appeared at ICAC multiple times; served as legal member on the Occupational Therapy Council of NSW; appeared in NCAT for a medical practitioner; appeared unled for criminal accused, offenders and appellants, both individual and corporate; and appeared unled as crown prosecutor in a multi-week jury trial.

Barry  has acted as junior counsel in some of the higher profile defamation proceedings in recent years including for Senator Hanson-Young in interlocutory stages and in the High Court, former Commonwealth Opposition Leader Dr John Hewson and for Dr Elaine Stead against the Australian Financial Review.  He routinely advises individual clients (both potential plaintiffs and defendants) in respect of defamation.

Before coming to the bar, Barry practised as a solicitor for eight years, first at Mallesons Stephen Jaques (now King & Wood Mallesons) and then at ASIC, across a range of commercial, regulatory and litigious matters.