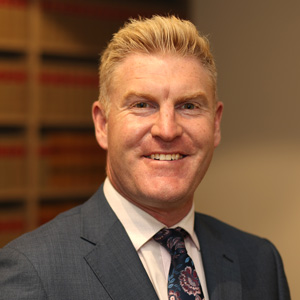 Adam has a broad commercial practice with an emphasis in corporations, insolvency, revenue and tax, equity, employment and administrative law. Adam regularly appears in matters in the Supreme, District and Local Courts as well as the NCAT and the Federal Court, the Federal Circuit Court and the AAT.

Prior to coming to the Bar in 2012, Adam worked for 9 years as a litigation solicitor in the areas of general commercial law, revenue and tax, intellectual property and administrative law. Adam spent several years as a Solicitor Advocate, developing niche experience with respect to taxation and related commercial matters. Adam also spent several years as an instructing solicitor in a major copyright dispute in respect of survey plans.